Virtual Servers: How to Run 100+ VPSs on a Single Machine 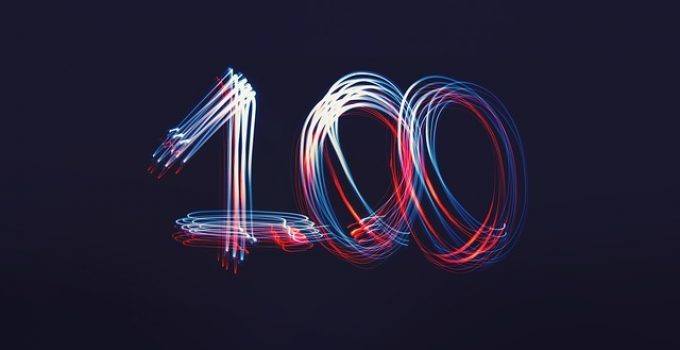 I’m often asked how one can run 100 or more virtual servers on just one Antsle – our private cloud server.

Before I bombard you with details, let me rephrase the question and give the short answers first:

First, let’s get clear on what a virtual server is. Let’s call it a VPS from now on, which stands for Virtual Private Server. It’s basically a slice of a physical server that feels and behaves as if it were a server of its own. And we’re talking headless servers here, so no desktop virtualization or anything. In antsleOS we support two breeds of VPSs: KVM-based and LXC-based. KVM-based virtual servers are VMs (virtual machines), enabled through Linux’s Kernel-based Virtual Machines (KVM). LXC-based VPSs, on the other hand, make use of Linux Containers (LXC). Supporting both, “real” VMs and containers, is a unique feature of antsleOS. Since antsleOS is a flavor of Linux, all LXC-based VPSs are Linux containers. In KVM-based virtual servers, on the other hand, you can run any OS: UNIX-like OSes like FreeBSD or SmartOS, as well as Windows.

Containers Are Key to Virtual Servers

Containers are an extremely resource-efficient way of implementing VPSs. They are key in enabling 100+ VPSs – Antsle calls them antlets – on an Antsle. Containers impose no CPU overhead whatsoever, and can naturally share RAM, the most critical limiting factor in virtualization.

And even with KVM-based VPSs, antsleOS supports so-called “thin provisioning”. It lets you assign more resources to your virtual servers than are available in your physical hardware. Because the overwhelming majority of virtual servers will not use their maximum assigned resources at all times, antsleOS will share the resources. Your VPSs will still work.

Of course, if each of your virtual servers runs a load of say 1,000,000 website visitors a day, you can’t run 100 of these on Antsle. But let’s face it: companies with that amount of traffic, the Walmarts or Geicos of this world, won’t try to run their web traffic on an Antsle, anyway. Instead, Antsle is for developers and semi-pros. For the load we face in these situations, 100+ virtual servers are absolutely doable on one Antsle.