Hillary 101: The Pros and Cons of Running a Home Server 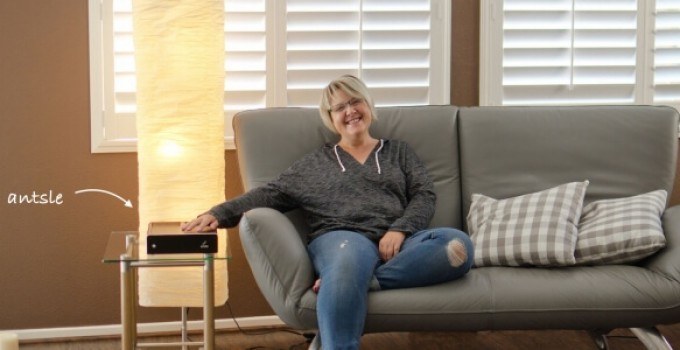 Hillary Clinton did it. She ran, maybe still runs, at least one Internet-connected home server. Why did she do it? Here’s my – hopefully “educated” – guess: She wanted to be free, independent and autonomous.

So should you, too, run your own server? What would be the pros and cons?

Running one of the Internet’s servers from home hasn’t exactly been something that everyone is doing. Up to now, servers have been the domain of data centers, owned by big companies and operated by sysadmins that practice a discipline that most of us don’t even remotely know anything about.

Times are changing, though. Have a look at the diagram, the typical development of a new product and its users.

In the beginning, new products are complex and not very user-friendly. Users, on the other hand, are still unfamiliar with the new product. Their skill level to make use of the product is still quite underdeveloped. They feel immature and anxious to handle the new technology all by themselves.

Then, something amazing happens. The product and its users evolve. Users want to get rid of their anxiety and fear, so they invest into learning the necessary skill sets. They become mature, skilled and self-confident, and there is less need for them to rely on external help. At the same time, competitive market mechanism are forcing the vendors to constantly improve their product and make it accessible to more and more customers. Making use of the new technology gets easier and easier. The chasm that separates the product from its users becomes very narrow.

The same is happening with the home server. When I write about servers here, I’m referring to the computers that are the “nodes” of the Internet. The Internet consists of just two things: Servers and the links between them. While the links are “passive” and have no intelligence (in the sense of CPU power), the nodes, i.e. the servers, constitute the heart and the meat of the Internet.

In that evolutionary diagram, we are at about 50% of the curve as of today, i.e. at the end of 2015. The speed at which the chasm is narrowing is at its maximum.

What’s the insight? Well, running your own server becomes more and more feasible. You get more and more skilled and familiar with computers every day. Server administration becomes easier and easier every day. Broadband adoption in our homes is becoming more widespread every day. CPUs are becoming more powerful and less power consuming every day, making it possible to have something in a small, silent, fanless box in your home that required a noisy, air-conditioned server room with several cabinets in the 1990s.

This all means: you CAN run your own home server now. Especially using a turn-key, user-friendly solution such as antsle. But should you?

The pros and cons to run your own home server

Con: It’s effort. It requires your explicit will. If you don’t have the motivation, and don’t have any pain with the status quo, forget it.

Con: Some Internet providers might not like the idea of you becoming free, independent and autonomous. They want you to be dependent on them. Some of them might block some ports, most of them unblock them free of charge if you give them a call. These are just minor obstacles, they can easily be overcome.

Con: More freedom and more data ownership brings more responsibility. You have to take care of things like backups, updates etc. yourself. This is becoming easier and easier as we’re moving to the right in the diagram above.

Con: Buying a server is an investment, though it usually pays off quickly. If you can buy on an installment plan, it’s virtually not even a con.

Pro: Depending on what you pay for SaaS subscriptions and/or VPS (Virtual Private Servers), you can save a lot of money.

Pro: Freedom. Install anything you want on your server. Partition it into many, many virtual servers, each one acting as if it was a server of its own. Try out any new piece of server software (CRM systems, a “drive” like dropbox hosted in your home, email, contacts, calendar, basecamp-like collaboration, and much more), without having to pay extra.

Pro: Independence. No lock-in to SaaS plans that are hard to get rid of. No annoying up-selling / cross-selling emails or even calls from GoDaddy or whoever. No more “sorry you now have more than 7 repositories, you have to upgrade your plan”. No more “sure you can cancel your plan, but you’ll lose all your data.”

So, hosting your own home server is not for everyone. It is becoming an option for more and more people every day though. And it has big advantages. Hillary knew it.