Having Antsle is like owning your own “public cloud” that can start an instance in less than a second, gives you complete control, and can spin up as many instances as your hardware will allow.

Software developers across a variety of industries use Antsle to speed up the software development lifecycle. Developers are able to easily set up and test a variety of architectures using Antsle’s API for infrastructure as code tools like Terraform and orchestration with Kubernetes.

Antsle’s flexible templating means you start with the OS template and can create templates based on your specific configuration to use later. Starting servers, snapshots, and rollbacks all happen in seconds and were designed to make your workflow faster and easier. 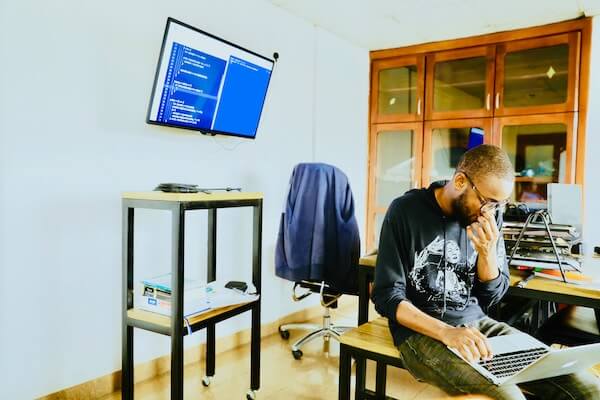